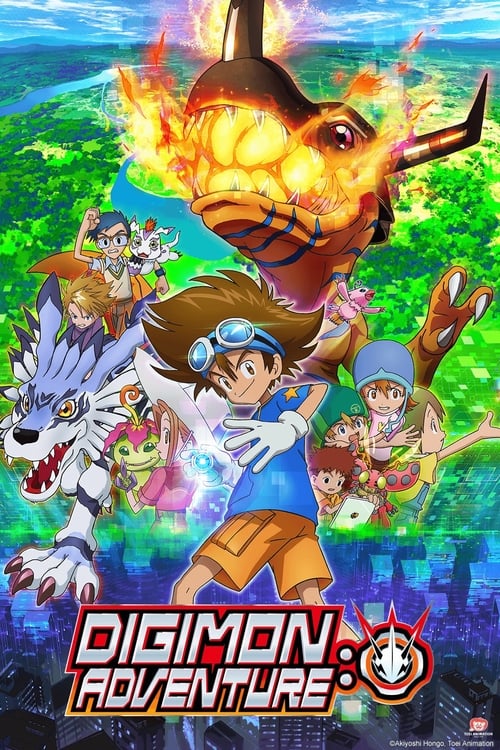 The new anime will take place in 2020 and will feature an all-new story centering on Taichi Yagami when he is in his fifth year in elementary school. His partner is Agumon. The story begins in Tokyo when a large-scale network malfunction occurs. Taichi is preparing for his weekend summer camping trip when the incident happens. Taichi's mother and his younger sister Hikari get stuck on a train that won't stop moving, and Taichi heads to Shibuya in order to help them. However, on his way there, he encounters a strange phenomenon and sweeps him up into the Digital World along with the other DigiDestined.