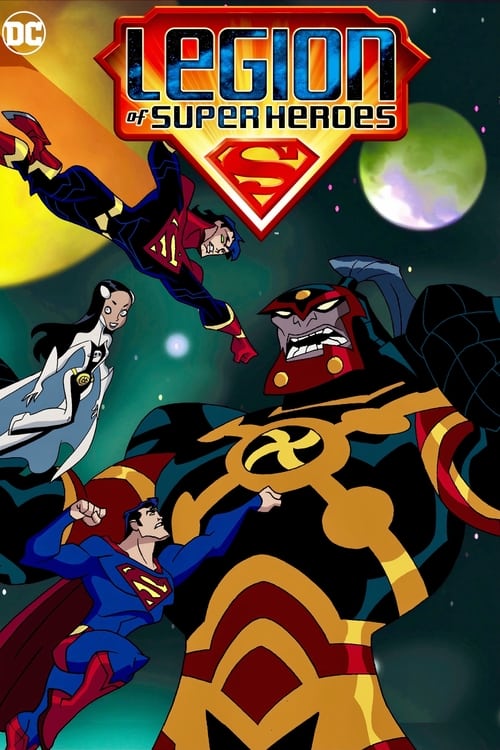 The series centers on a young Superman's adventures in the 31st century, fighting alongside a group of futuristic superheroes known as the Legion of Super-Heroes. The series drew on the rich history of the Legion of Super-Heroes, taking inspiration from stories set during all time periods of the team's nearly 50-year history in comics. Continuity is internally consistent but is not shared with any previous incarnation of the Legion, either animated or in print. The series was cancelled after its second season.

The Great Jahy Will Not Be Defeated! 2021