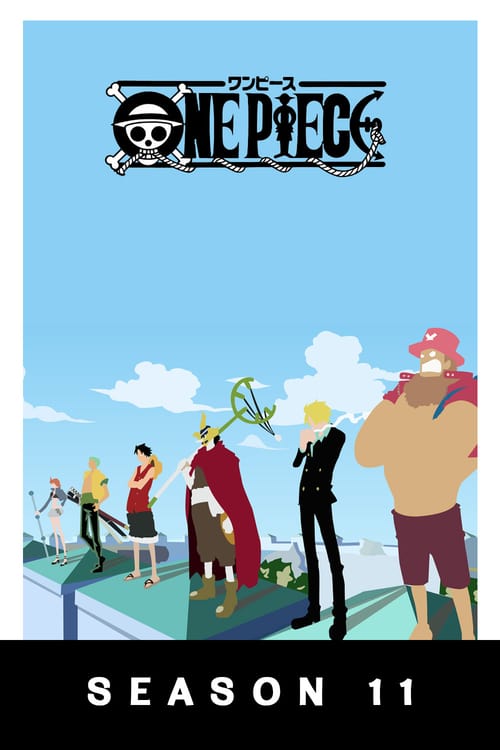 The Sabaody Archipelago Arc is the nineteenth story arc in the series, and the first in the Summit War Saga of the manga and anime series, One Piece. The arc takes place in the titular archipelago, and centers around Luffy and his crew coming into conflict with a deadly slave trading ring that sells to the World Nobles. While there, the eleven dangerous rookie pirates known as the Eleven Supernovas arrive, keen on entering the New World through the archipelago as well. This arc marks a turning point for the Straw Hat Pirates since they were all utterly defeated by powerful opponents such as Admiral Kizaru, the Pacifista, Bartholomew Kuma, and Sentomaru, even though they have grown stronger in their own right. Sabaody Archipelago is the tenth island that the Straw Hats encounter on the Grand Line.

The Great Jahy Will Not Be Defeated! 2021